Bin Jabr Group Ltd. - headquartered in Abu Dhabi was founded in 1977 and is currently presided by HE Saeed Bin Jabr Al Suwaidi. The Group began with a single company sponsorship agreement with the French defense telecommunication Company, Thomson-CSF later renamed Thales. Since that time, the Group has grown exponentially, and today represents an impressive array of some of the world’s most prestigious companies. After only four decades, Bin Jabr Group’s portfolio of activities includes private and governmental entities in the areas of defense, hospitality, retail, construction, energy, manufacturing and real estate. With their success in attracting top companies and their reputation for excellence and integrity, Bin Jabr has become one of the largest and most influential financial groups in the Middle East. The Group takes pride in its numerous achievements and financial diversity.

One of the notable milestones of the Bin Jabr Group was the joint Venture with Jan De Nul in the dredging and creation of Port Zayed in Abu Dhabi and the Palm Jebel Ali in Dubai. The group’s contributions were equally important in assisting the UAE Armed Forces, through its communication contract with Thales. In 1992 Bin Jabr’s multimillion-dollar contract with TATRA a Czech manufacturer of military vehicles to develop the highly sophisticated 6X6 vehicle the LIWA, grew into what is now a substantial and important business in military vehicles. Bin Jabr pioneered in manufacturing the NIMR, the first military vehicle designed and manufactured in the Middle East region and ENIGMA, the first 8x8 armoured vehicle. Bin Jabr’s earned client trust and unfailing commitment to growth and improvement have shaped the group into the company of excellence it is today. 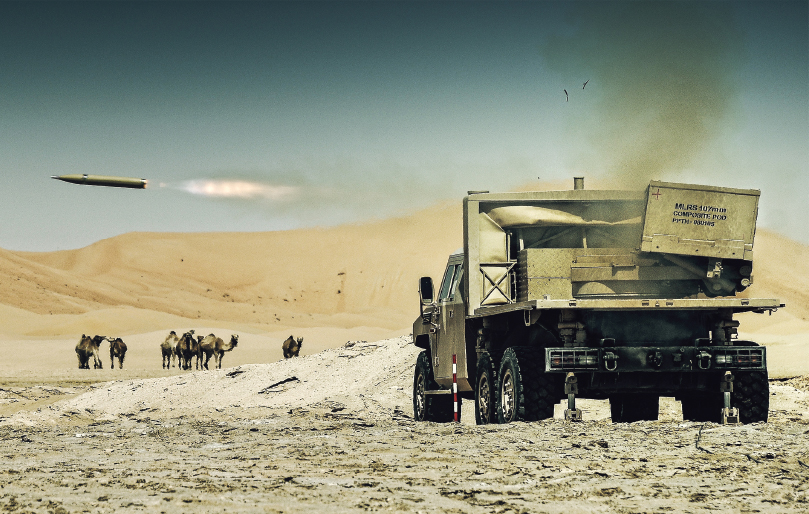